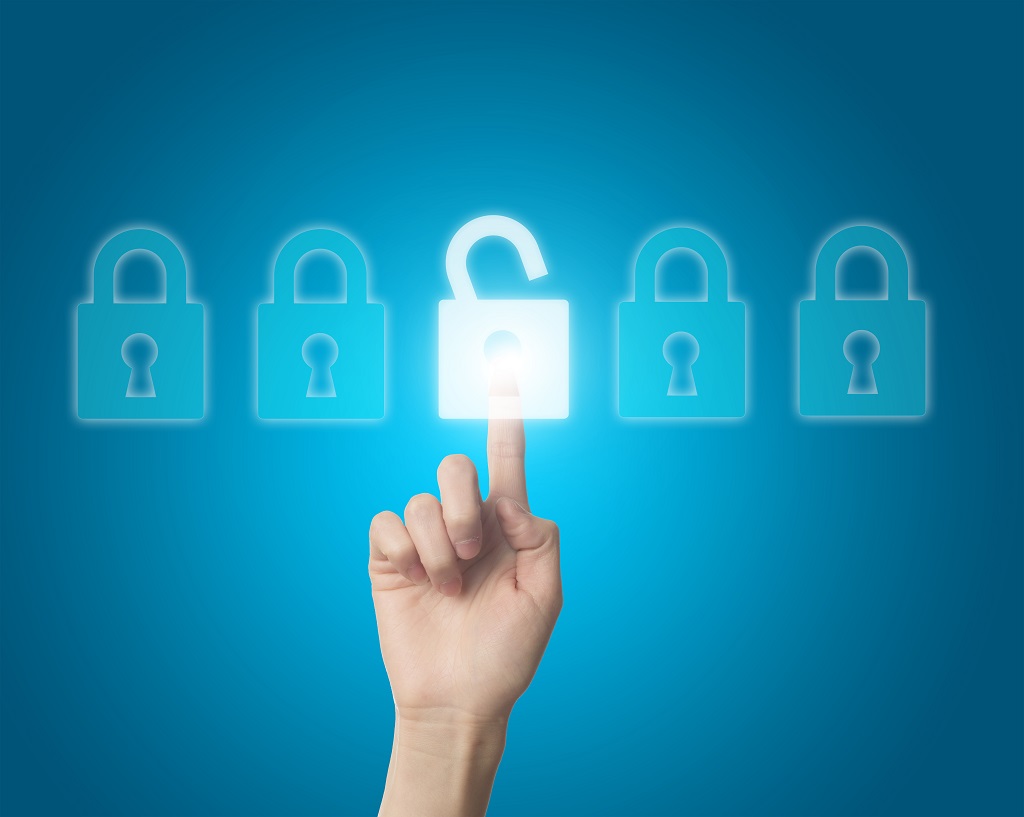 Max Agueh has been the Head of the “Security, Networks, and Embedded Systems” Department and in charge of research at Efrei since January 2020.

Max Agueh first worked as a Research Engineer at the Philips Research Laboratory in Redhill, England in 2003. Over the course of his doctorate, he was a Research Engineer at the Nantes Atlantique Electrical Engineering Research Institute (IREENA) in Nantes, France, the Communications and Remote Sensing Laboratory (UCL-TELE) in Louvain-la-Neuve, Belgium (2004 and 2006), and the Cheikh Anta Diop University (ESP – UCAD) in Dakar, Senegal (2005).

Max Agueh’s main areas of expertise and research focus on the secure transmission of JPEG 2000 images and video over wireless networks, cybersecurity, wireless communications, and the Internet of Things. He is also interested in the fields of Telemedicine, E-health, and Smart Grids.

Max Agueh is also involved in several development projects in Africa and is a member of the scientific committees of several conferences such as AFRICOMM, AFRICATEK, AFRICA4TECH. He is also the founding president of the think tank ETIC-AFRIK (dedicated to the use of Information and Communication Technologies as a vector for development in Africa).

When you visit a website, information may be stored on your browser, most often in the form of cookies. This information may be about your preferences or your device and is used to personalize content and improve your experience. Some cookies are essential for the site to function properly, others help improve your experience by giving you insight into how you use EFREI.fr. For more information, please see the privacy policy.
Necessary Always Enabled
These cookies are used to guarantee important site functions such as remembering your preferences regarding cookies, security, session data or offering the possibility of making an appointment online. As the website cannot function properly without them, they cannot be deactivated.
Advertisement
These cookies are used to deliver targeted content based on your browsing experience. They also make it possible to establish anonymous statistics of our communication campaigns, via Google Tag Manager, to assess their dissemination and effectiveness.
Analytics
These cookies are used to generate anonymous site traffic statistics via Google Analytics (number of visits, most viewed pages, etc.) and other partners. This data helps to identify possible malfunctions on the site and to improve the quality of our services.
Social networks
These cookies placed via the social network buttons make it possible to facilitate the sharing of the site's content on Facebook, Twitter or LinkedIn.
Videos
These cookies deposited via the Youtube video sharing service allow you to view multimedia content.
Save & Accept